Pittsburgh Forge Men pause for a picture under the goal posts after defeating the Syracuse Chargers to open up league play on Saturday, August 25, 2018.

PITTSBURGH, PA – After a long summer off, the Forge Men were thrilled to get back at it in August in their preparations for the fall 2019 season. Coming off 2018 fall season which saw both sides earn playoff berths and a challenging spring campaign, the men were looking forward to growth both in numbers and competitiveness that would allow them to take the next step.

Both Midwest leagues that the Forge compete in experienced some change since last fall. In Division 2, Pittsburgh and Cleveland will no longer play cross-over matches against clubs from upstate New York. Rather, the entire Midwest territory is split into four: North, West, Central, and East. The eastern clubs, Indianapolis, Cleveland and Pittsburgh, will play each other twice in a home and away series while playing crossover games with three sides from the Central, predominantly Chicago sides. Two clubs from each league will earn a spot in the playoffs, so the Forge will need to finish ahead of either Cleveland or Indianapolis to earn a playoff berth.

In Division 3, the league was split into Ohio and Pennsylvania (ARU) sub-divisions last season, each with four sides. This allowed home at home series within each club’s union/ state and cross-overs only occurred during the league playoffs. This season, Canton has merged with Akron to eliminate a team from the competition. With only seven sides, the league was consolidated into one league with each team playing one another. Rather than league playoffs, the side at the top of the table at the conclusion of league competition will enter directly into Midwest playoffs.

The D2 men will be challenged right away by traveling to the Midwest Champion Cleveland Crusaders in week one. Last season, the Forge lost to Cleveland in Ohio by a narrow margin of 31 – 29. About a month later, the Forge looked to exact revenge on the Crusaders at home but lost by an even less margin of 32 – 31. This season, with increased knowledge, better conditioning and some different faces, the Forge look to improve upon last year’s performances. 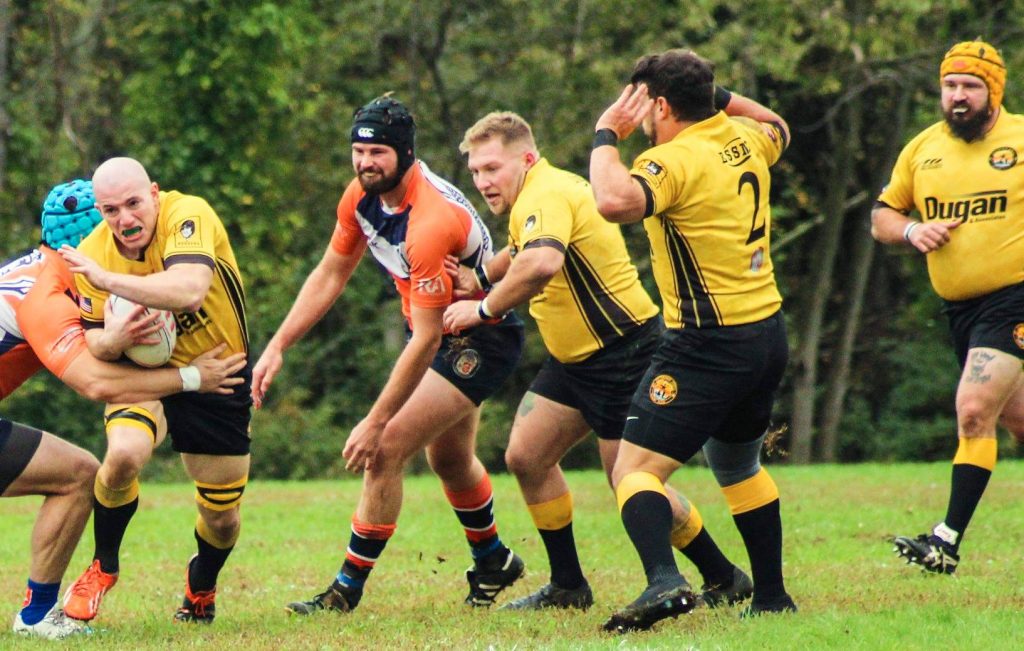 The D3 men will also open their season on the road when they travel to Mt. Pleasant, PA to take on the Greensburg Maulers. Last season, the Forge swept the season series against the Maulers by an aggregate score of 153 – 24. This first match will be a chance for Coach Allan Murray to get a better look at several new players for the Forge include scrumhalf Francois Deniau and loose forwards Michael Rennie and Zach Seger (RMU), all of which may play a role on the club’s higher side as the season progresses.

The following week, the men will host their first home matches of the season. The D2 side will host Lincoln Park Rugby Club, an unfamiliar foe. Last season, Lincoln Park went 4 – 3 – 1 against western Division 2 sides. On the contrary, the D3 men will host a familiar foe, the South Pittsburgh Hooligans. Last season, the Forge also swept that season series by an aggregate score of 81 – 46. To close out the day, the new D4 developmental side will host a local collegiate side from Point Park University.

On September 21st, the third week of competition, the Forge Men will once again be on the road. The D2 side will travel to Indianapolis to exact revenge on the Impalas. This past spring, as part of the Midwest CR’s Thunderbird Cup, the Forge lost narrowly at home to the impressive Impalas. Indianapolis went 5 – 3 last season in the west and were also a playoff side. The D3 and D4 men will travel to western Cleveland to take on two Rover sides. Last season, in the league playoffs consolation game, the D3 men bested the Rovers by a score of 50 – 20. Both sides will be using D4 as developmental, and this will be the first of a home at home series between the sides in fall 2019.

The Forge will once again return home as September closes out. The D2 side will host the Chicago Blaze, another unfamiliar foe from the central league. Last season the Blaze went 2 – 5 – 1 in western D2 competition. The D3 men will host the Eastern League champions from last season, the Presque Isle Scallywags. Last year, the Forge split the series with the Scallywags. The two sides met in Erie last September with Presque Isle dealing the Forge a humbling loss by the score of 30 – 14. The Forge was able to exact revenge about a month later in Pittsburgh, dealing the Scallywags their only loss of the season by a score of 21 – 17. The club is still searching for a D4 opponent for this weekend. 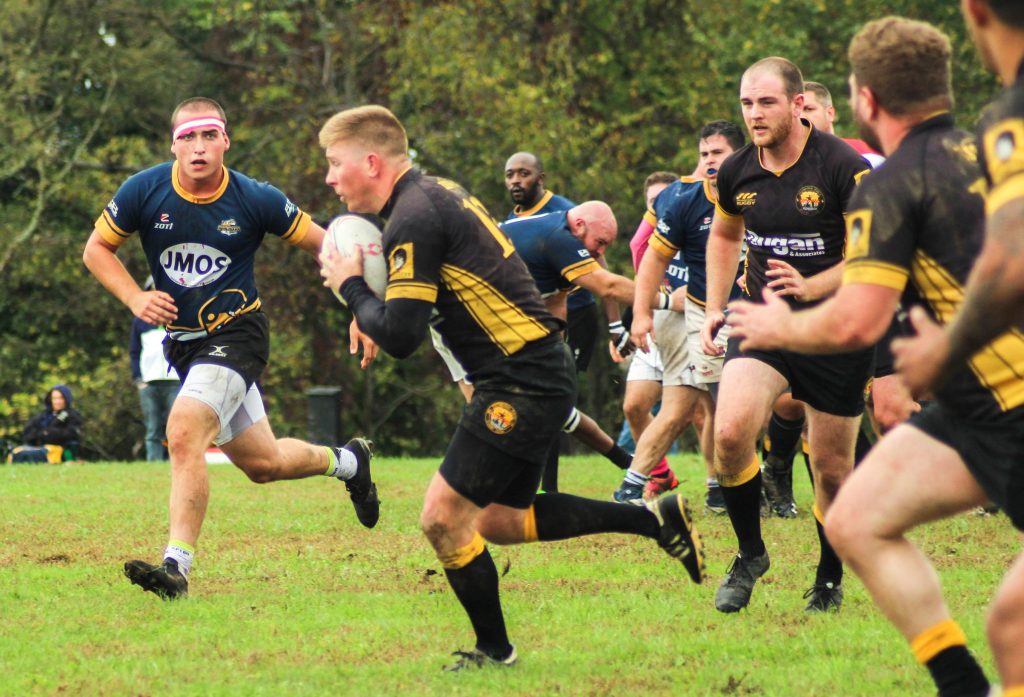 To start October, the Forge will enjoy a few weeks of home cooking. First, on October 5th, the Forge will host the Impalas in the return match of the home at home. With the D3 men off with a bye, the D4 men will enjoy their return match of the home at home series with the Cleveland Rovers. The following weekend will be Forge Day, the club’s annual homecoming celebration. Both the D2 and D3 men will host the Cleveland Crusaders. This will be the return game in the series against the D2 Crusaders while it will be the first time the D3 sides meet since the Crusaders controversially beat the Forge in the league playoffs last year by a score of 38 – 29. The club is currently looking to secure a D4 match that weekend.

The following weekend, both sides will finish up league play the same way it began… on the road. The D2 side will travel to southern Chicago to face the South Side Irish. The Irish were a 1 – 7 club last season in the western league and were bested by the Pittsburgh Rugby Club in their last season of existence in 2017. The D3 men will travel to Ohio to face Akron, who recently inherited the Canton Maddogs. In the spring, the Forge traveled to Akron and played the newly combined Ohio side, losing a back and forth match 51 – 24.

The following weekend will be Midwest Playoffs for the Division 2 side while D3 earns a bye prior to the playoffs. The D4 developmental men will host Penn State – Altoona in a friendly match at Phillip Murray Field. If both D2 and D3 can make it through October, they will play in the Midwest Conference Playoffs scheduled for November 2, 2019. Winners of that round will travel to Chicago, IL on November 9th for the Midwest Championships and the right to represent the Union in the USA Rugby National Playoffs in May.

*Denote 2019 Forge Day; games played at White Oak Park. All other games are played at Phillip Murray Field near the South Side.