PITTSBURGH, PA – After a long summer off, the Forge Men were thrilled to get back at it in August in their preparations for the fall 2019 season. Coming off 2018 fall season which saw both sides earn playoff berths and a challenging spring campaign, the men were looking forward to growth both in […] 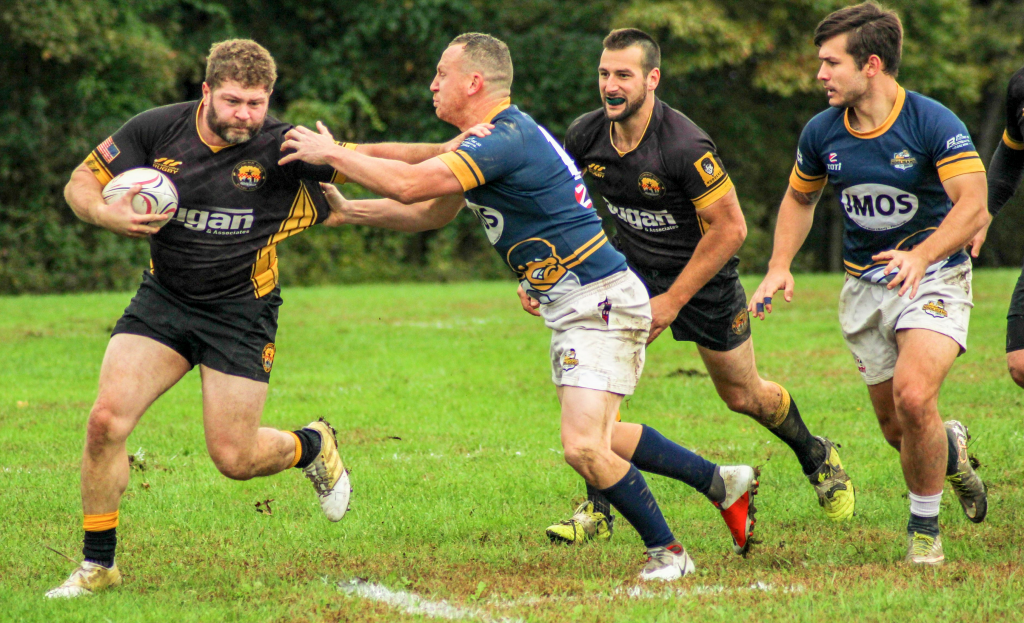 WHITE OAK, PA – The Pittsburgh Forge looked to celebrate their first season as an organization with all three sides competing at home on the same day. After the Akron Women forfeited their match against the Forge ladies, that left only the men to play on Saturday, October 13th. It was a cold and […] 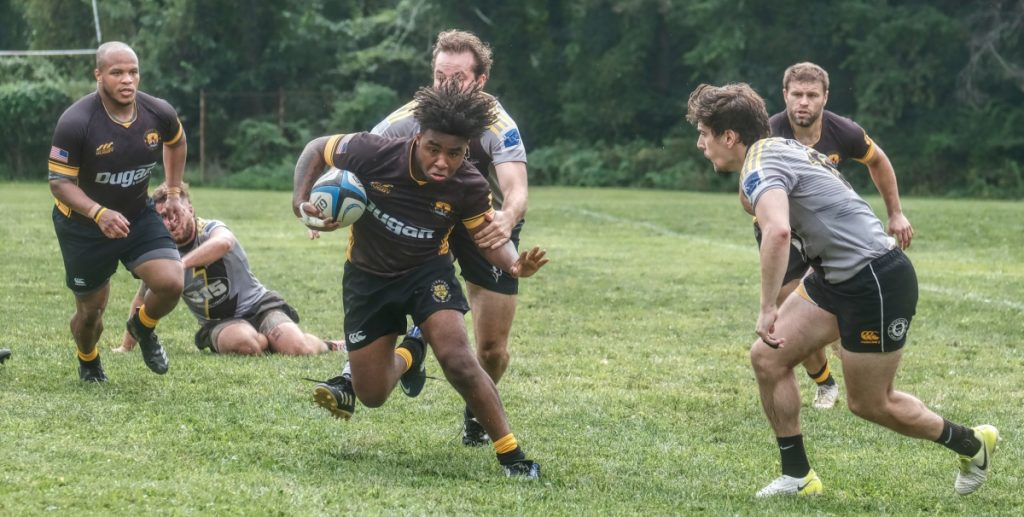 CLEVELAND, OH – The Pittsburgh Forge Men’s D2 side traveled to Cleveland this weekend to take on the rival Crusaders in their first of two clashes of the season. While the game was not a “must win” for the Forge, beating the Crusaders at home would put the Forge securely in the driver’s seat […] 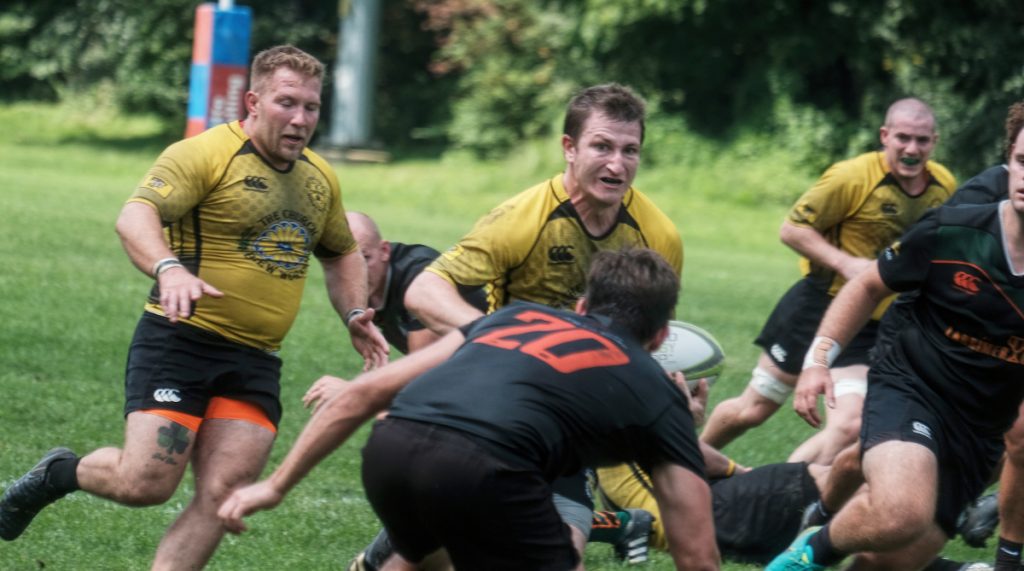 PITTSBURGH, PA – The announcement of the merger of the Pittsburgh Rugby Club and the Pittsburgh Highlanders came four months ago, back in April, when both clubs were in the midst of their spring friendly seasons. Although the men’s clubs began supporting each other right away, they remained separate until Forge Day on May […]

Shopping cart0
There are no products in the cart!
Continue shopping
0